Lads, lads, lads! This One's for the Guys

We knew this trip was going to be good, but we had no idea just how good it would turn out to be!

The South Coast guys met up in Wollongong and set off to meet our final member at North Strathfield station. We then checked into the our fabulous Rydges Parramatta hotel, had some lunch, and then it was on!

Off to KingPin, and the first round of bowling started with us all blowing off some cobwebs and starting to get the feel of the lane and the ball. A few of our members aren't too shabby, but while some of us were getting the feel of the ball, next round one client became 'One with the Ball' and scored the highest score we have ever seen... 289!!!

While we had a clear winner at bowls, and we all enjoyed some arcade games, the next big challenge was to find our best dancer. The guys had some great moves, but one client on the arcade dancing machine was a sight to behold, those Riverdance and Footloose moves have nothing on this guy and a dance machine!

Then it was blasting time… Fast, furious, exciting laser tag. In a few exciting matches, our bowling champion was just too quick popping out of the dark, taking players out, and sliding back into darkness before we even knew what hit us. We were all feeling pretty exhausted by the end of the third game, and went back to the hotel, found a nice restaurant in Parramatta for dinner, and called it a night.

Day 2 saw us off to FastLane Karting, one of the highlights of the trip. After getting suited up and briefed, it was time for some racing action. When all the dust had settled and the awards were given, our dancing king showed us all how it's done with the fastest time. Another client gave us all a lesson on kart-handling and control and was the Smoothest Driver. One of the guys’ first outing saw him pick up the First Time Karting award, and the bowling champion’s sneaky moves saw him take out the Big Moves, Not Always Legal award.

Another great lunch and off to the hotel swimming pools for some relaxing fun, before heading out to dinner.

Day 3 was the main event, a ride around Sydney and across the Gladesville, Anzac and Harbour bridges on the Harleys! We weren't sure if it was the motors running, maybe it was getting out on the highway, perhaps it was looking for adventure, or just whatever came our way. But boy, did we all feel Born to be Wild! That was pure excitement, wind on your face, roaring engines, and a little bit of rain only added to the fun and thrill on those powerful machines. Big high fives with our biker friends at the end and we were definitely ready for lunch!

After lunch, one client wanted to find the legendary Peter Wynn's shop, and what a massive range of NRL gear! A quick stop at Culture Kings clothing store and then we were off to Holey Moley for some putt putt. In a great example of “putt for dough”, one of the guys showed us how it's done with many-a-hole-in-one with another nipping at his heels the entire time, we all had a great time with the interesting and funny course. The nearby Rosehill Bowling club was a great find for a delicious dinner, and also gave us the chance to all play and bond even more over a few rounds of pool. Just like with a putter, the clients knew how to use a pool cue and taught the staff a thing or two before we called it a night.

Day 4 was meant to be the Sydney Aquatic Centre, but a late change of plans had us back for more rounds of pool and a hearty lunch at Rosehill Bowling Club after a quick trip to a Ford dealership to check out the new Mustangs. Everyone enjoyed the games and company before heading back to North Strathfield station and saying our goodbyes to one of the guys. A quick stop at Bulli Lookout to take in then views on the way back to Wollongong, and ours Boys' Adventure was done. Time for some well-earned rest! 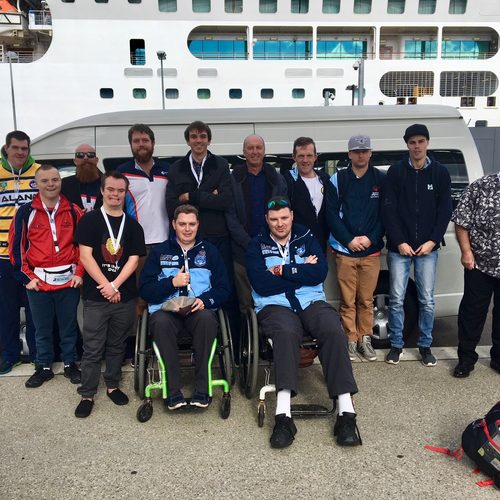 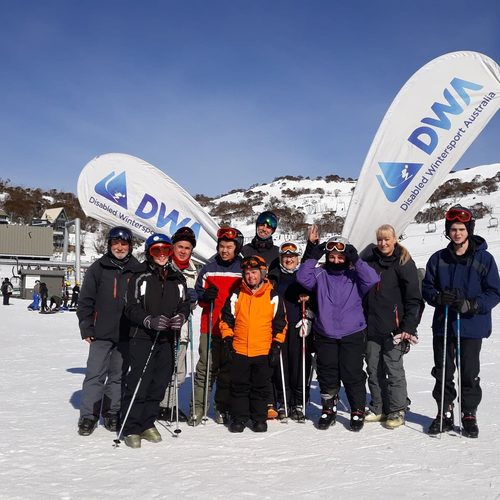 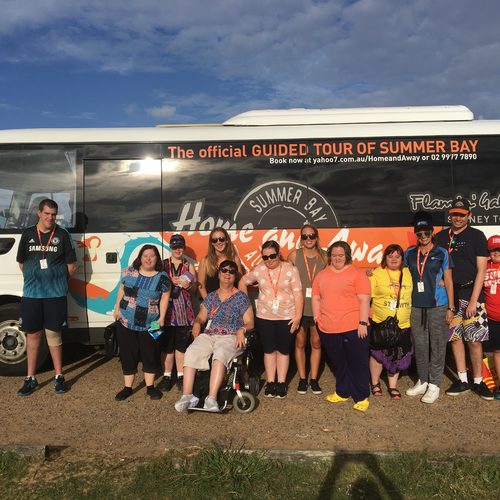 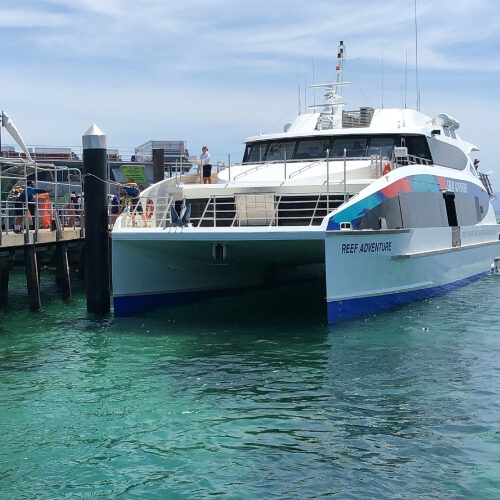 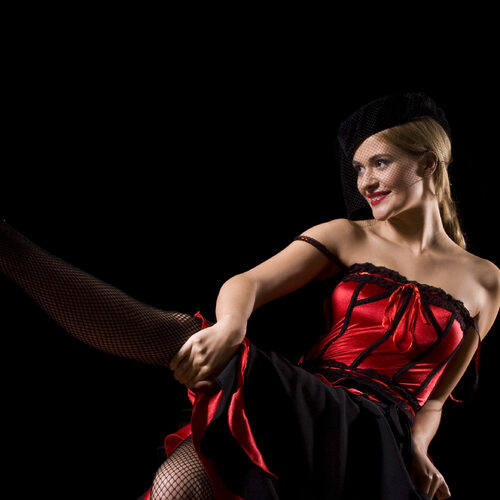 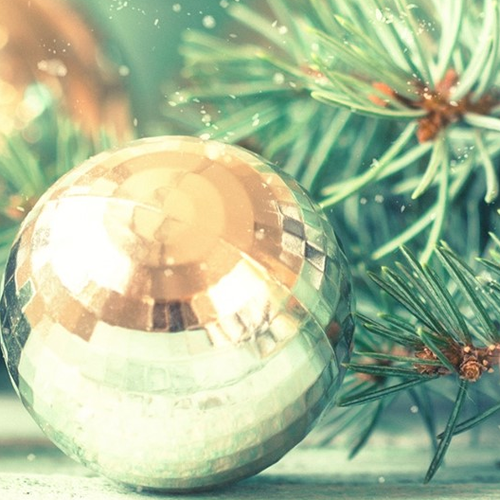