Elvis Always On My Mind

The clients arrived at Edney Lane and were checked in and we headed off to pick up one last client from Sutherland. He was waiting for us in the car as it was raining a little so we headed off quickly after saying our goodbyes.

We had lunch at Kelly’s Bar and Kitchen inside the Penrith Panthers and then we all had a look at the trophies for past Rugby League Premier Wins including the 2021 trophy.

We travelled to the Fairmont Resort in Katoomba as rain was getting heavier and the resort was surrounded by mist. We had a look around the resort while waiting for our rooms to be ready. Amazing artworks, including one from PRO Hart’s son.

Afternoon tea/hot chocolate was had at the Subline lounge inside the Fairmont Resort.

Dinner was at the Leura Garage and the food was outstanding as was the service. The staff were so helpful and nothing was a problem.

Breakfast was buffet style and as much as you can eat with a choice of 8 hot dishes and many more cold choices including cakes and pastries at the Fairmont Resort.

After breakfast we headed off to the indoor heated pool and spa. One client enjoyed the water as he normally went swimming on Fridays as another watched on. The third client went for a walk around to look at the ballrooms and cinema at the resort - It was stunning.

Lunch was at Katoomba Street Cafe then headed off to the Elvis meets Tom at the Palais Theatre where Mike Valentine (Elvis) got up and serenaded some of the travellers and we listened to Broderick James as Tom Jones.

The Afternoon show was the Kiwi Connection where once again some travellers got a special serenade from Rick Charles and kiss on the cheek. Shelvis also gave out scarves to the audience and all our participants managed to get one. Peter Paki, Teroi Martin and Brendon Chase also performed.

Dinner at Katoomba RSL followed by the night show with Ross Mancini, Carmine, Rick Charles and Gordon Hendricks. One of the travellers was up dancing with the audience, she loved watching the others dance in their Elvis and 60’s gear. She got up and danced with another lady who just loved seeing the traveller's smiling face.

After the buffet breakfast there was a break in the weather and we were no longer shrouded in fog and cloud so we attempted to have a look at the Three Sisters. We were lucky enough to get small glimpses of the mountains before the rain came again.

Off to the Palais Royal to see the Elvoss and Cher experience with Ross and Anna Mancini. Cher’s costumes were beautiful and she posed for a few pics with another one of the travellers. So many happy snaps happening this weekend!

After that show we walked over to the RSL to watch the great Elvis Spectacular with Carmine Cimilio, Ross Mancini, Peter Paki, Shelvis, Rick Charles and Gavin Chatelier.

We had dinner at Katoomba RSL. We all decided to go home after dinner as everyone was exhausted after Saturday's late night.

Off to the early Sunday show -The Elvis gospel show with Gavin Chatelier and Friends. Peter Paki performed a Maori Gospel song which told a story about his people - Just beautiful. The songs were much slower and we left this show a little early and had a light lunch at the Cafe at Katoomba RSL. Here they hosted King of the mountain karaoke competition and we enjoyed the music while waiting for the next show.

The Last Farewell was the afternoon show with Gordon Hendricks, the world’s no. 1 tribute artist 2017 competition held in Memphis. Gordon gave out scarves again and one traveller managed to get another one and a member of the audience also gave him hers! After the show, Gordon posed with our travellers, as organised by the Festival coordinators. One client also lined up for pictures with Elvis - Rick Charles and Elvis - Brendon Chase (Australia’s No 1 tribute artist)

All participants agreed that was a wonderful show to leave the Elvis Festival with in our memories so we headed back to the Fairmont Resort to rest.

We all had a lovely sleep in on Monday morning and we enjoyed our last breakfast together at the Fairmont. We packed up and checked out at 10.30 and were heading home.

We dropped into the Fire Museum in Penrith and had a look at the fire engines and fire fighters from a bygone era. It was very interesting and all participants enjoyed the displays.

We said farewell to one traveller in Sutherland and drove home to blue skies of Wollongong for us to unpack the bus and farewell the other two.

What a rock 'n' roll weekend! 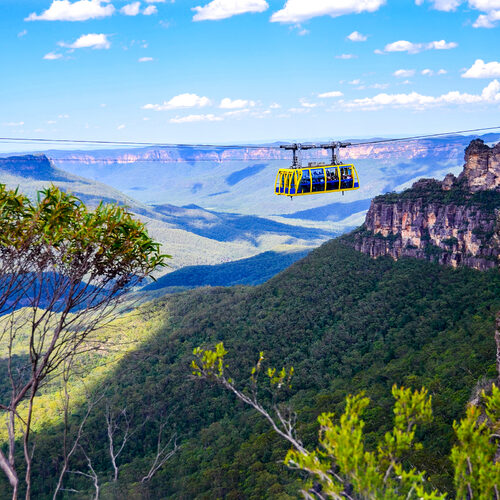 Fresh Mountain Air - A Weekend Itinerary for the Blue Mountains

Been a while since you've had a getaway? With some major barriers to easy international travel still standing, we have decided to put together some itineraries for short domestic trips. Join us this week as we head to the beautiful Blue Mountains of New South Wales. 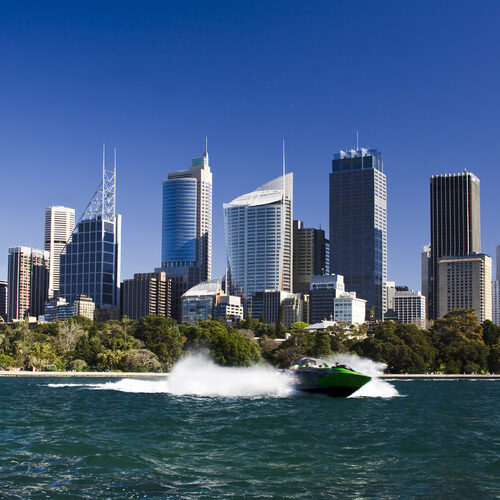 Love to holiday on the wild side? Our state-by-state Adrenaline Junkie's Guides might be just the inspiration you need to find your next big thrill. 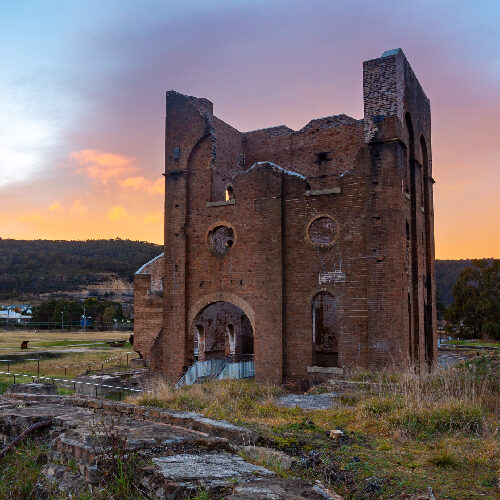 From ghost towns to glow worms, come join us as we take a look at some eerie relics from Australia's past. 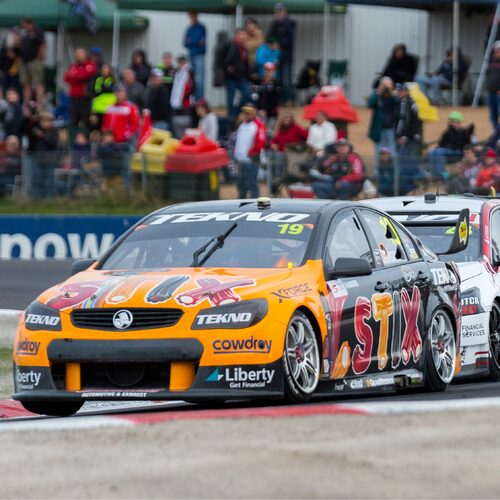